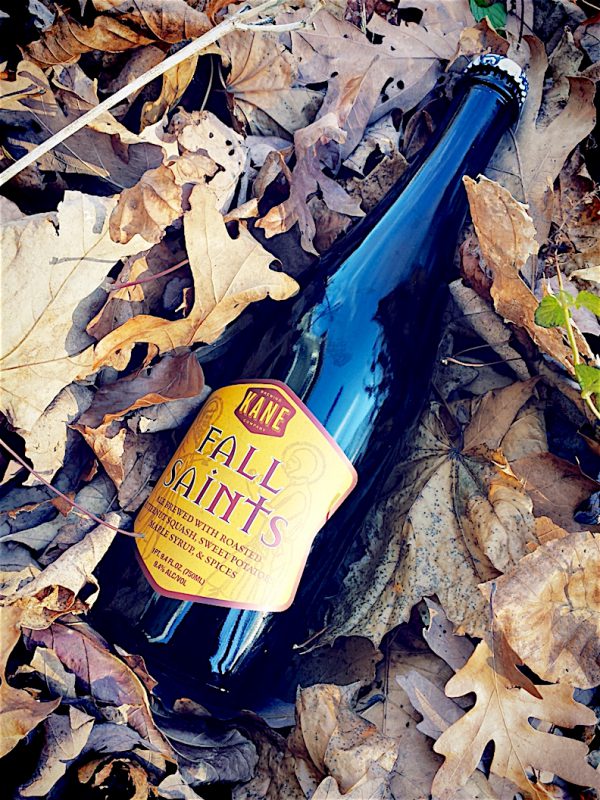 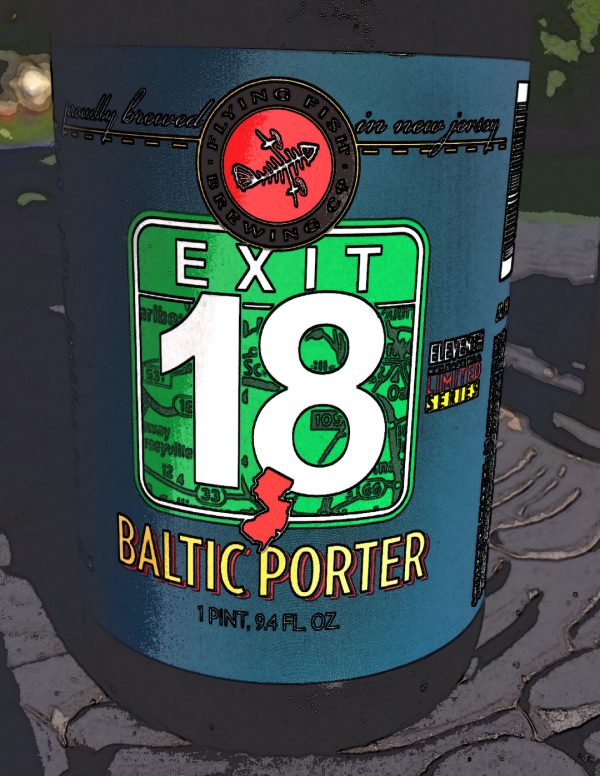 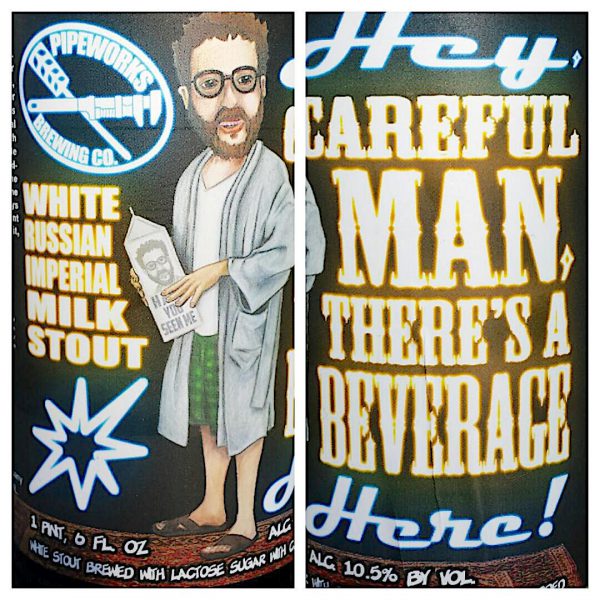 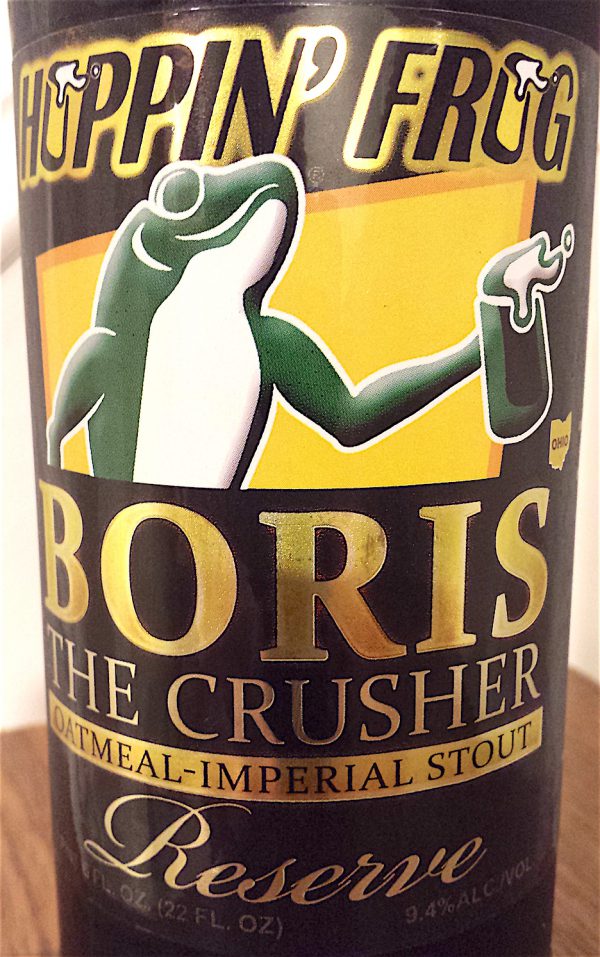 Tasting: November 10, 2017
Style: White Milk Stout
Beer #: 1,117
ABV: 10.5%
Line from the movie, Big Lebowski. The reddish brown color of Careful Man, There’s a Beverage Here threw me for a minute but a double take on the label does say white stout. Looks more like a barley wine and tastes a bit like a barley wine. Boozy, caramel sweet, and mellow vanilla coffee flavor. This unique beer grew on me as I worked my way through but still a so-so beer, 86 points.

Tasting: November 19, 2017
Style: Russian Imperial Stout
Beer #: 1,119
ABV: 9.4 %
A few sips in and I’m reminded why I don’t like pumpkin beer. Well in this case, butternut squash beers. Spices give this a chemical flavor. Not enjoying this at all, 70 points.

Another release in the series named for New Jersey Turnpike exits. This time, Bergen County’s Exit 18. It’s noted that the Baltic reference is a tribute to the many Baltic residents in the county. That’s Denmark, Estonia, Latvia, Finland, Germany, Lithuania, Poland, Russia, and Sweden. A pretty broad brush. Frankly, this beer should have been named for the Hudson River as it’s quite demure in watery flavor. Offers up some boozy burn. Very disappointing. 72 points.
Share it!