My 15-year-old beer fridge went kaput the other day. I bought it for $199 so, I’ll consider it an honorable discharge. However, it leaves me in a quandry and I was forced to do an emergency evacuation of my craft beer to a couple coolers. I’ve had a few friends volunteer some fridge space but none made any promises of returning my full inventory. While I try and find a new fridge, I’ll do my part in trying to purge some beer that’s been building in my inventory. I’ll give some rapid fire thoughts on each…

A Beer Has No Name by Liquid Riot Bottling Company Thanks to my friend, Mark for the goodies from Maine. I’m sorry to hear that his vacation was cut short. Dank hoppy and smokey underneath some bright pineapple sweetness. Hops include: Idaho 7, Mosaic, Citra, and Chinook Hops

Not sure why there isn’t love for this beer on Beer Advocate 85 points I like it a lot, 92 points from me. Another goody from my friend Mark. Lots going on with this beer. Herbal like black tea and lemongrass. Some underlying sweetness of honey and caramel. Bitterness is a little over the top but all in all enjoyable. 91 points. Admittedly, this has been in the back of my fridge for a month. What’s left is yeasty, odd-flavored, sweet with some oak, vanilla and moss barrel influence. Really an odd beer. 75 points. My first craft beer brewed in West Virginia crosses off state number 37 in my casual pursuit of beer from all 50. A gift from a friend that went to West Virginia. Maybe the first person I’ve known that has been to West Virginia. Very traditional IPA, lots of earthy pine and overpowering grapefruit and lime bittnerness. Has some balance as well with some distinct cracker-like malt. Surprisingly good. Big Timber IPA gets a respectable 87 points from me. Delivers black tea, herbal, and some white wine grapes. Mouthfeel is nice. Like it quite a bit, 91 points. 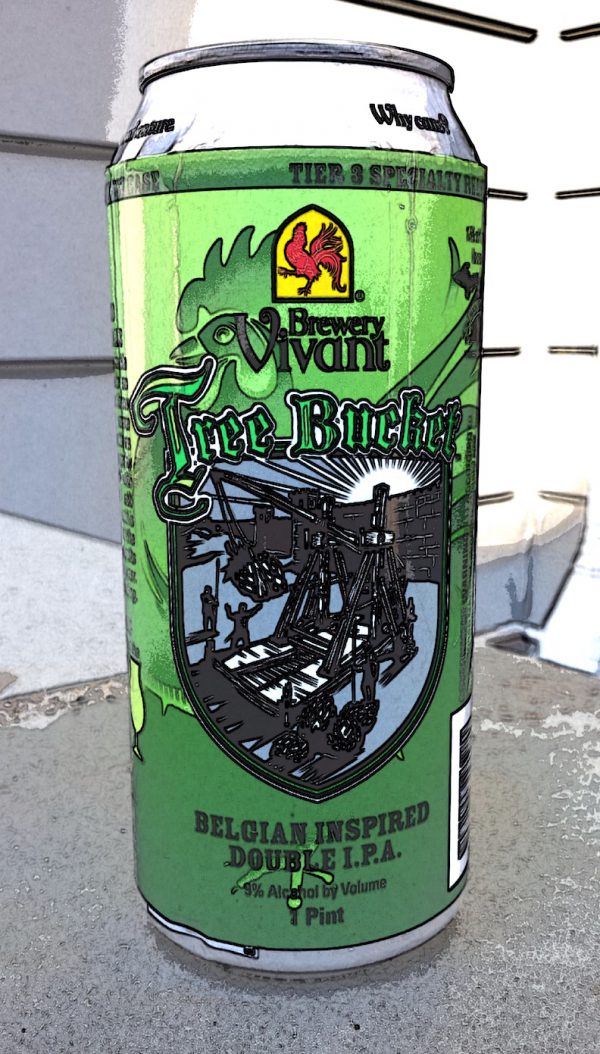 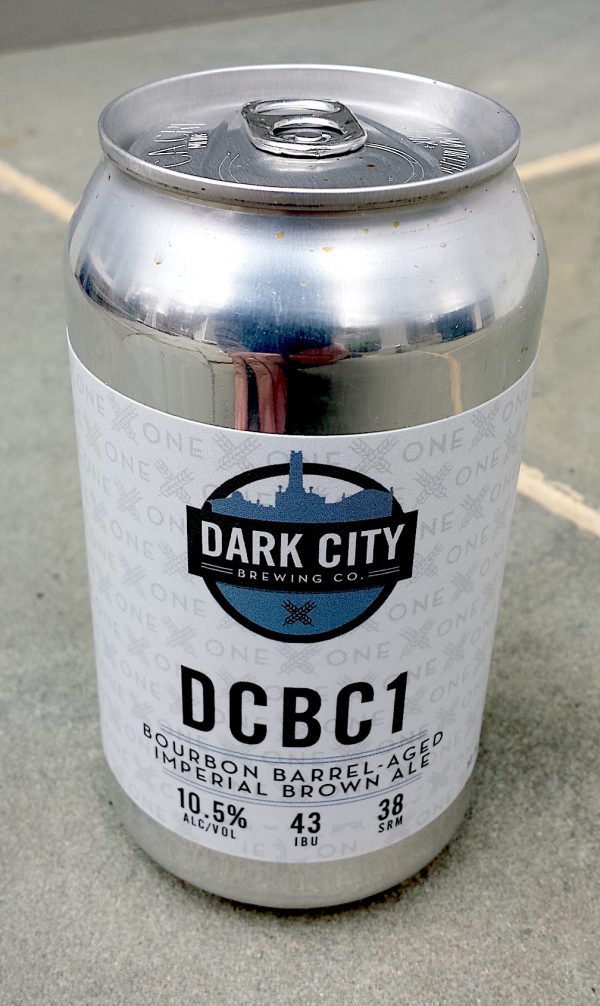 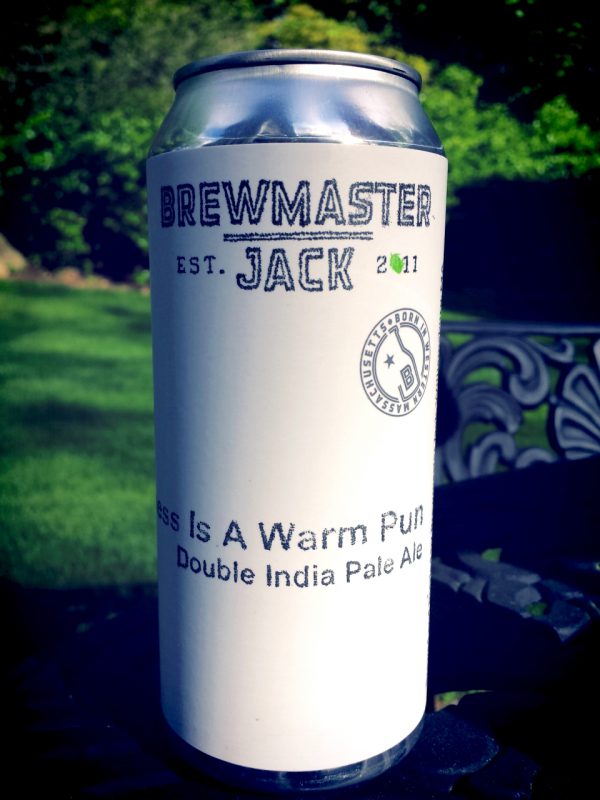 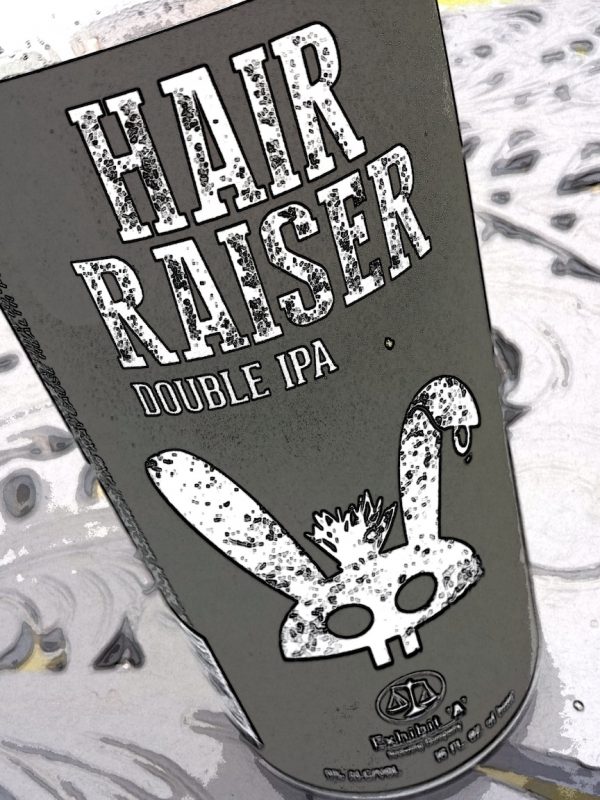 This can was a gift from a friend. Overall, I’d call it interestingly unique. Tree Bucket has a strong Belgian influence of clove and spice but fairly complimentary pairing to the grassy and lemon hops. I like it mostly for its change of pace. Interesting and well-done execution of a hybrid style, 88 points.

I’m a sucker for suggestions from beer clerks and this single can came as a suggestion while buying some SingleCut in Warwick, NY. Up front, I get some potent lime with some minor tangerine and biscuit, cereal grains. Some sugary syrup and a little boozy astringency. Not bad, but wouldn’t seek out again 87 points.

Usually, bourbon-barrel aging will lend complimentary flavors of vanilla, oak, earthy woodsiness. This influence in this can of DCBC 1 is far from complimentary as these may be the only flavors. Oh, maybe some booziness to boot. Almost like they left a little too much bourbon at the bottom of the barrel (wink-wink). Luckily, I like bourbon influence enough to give DCBC 1 a score of 88 points.

How about some more odds and ends? Beyond the reported style of the beer, a beer label can tell you a lot about a particular beer before you even open it up. This can of Stoneface Brewing Mozaccalypse contains some excellent information on its label so, let’s take a look at what we can decipher.

Sometimes the clues are in the name

First, let’s dissect the name of this beer. If you know your hops you might be able to decipher that this beer is made with Mosaic and Azaca hops. Mosaic hops are called the hop variety that changed the beer world. Developed in 2012, they bring the fruit, most notably, a citrus and tropical combination. Think Hawaiian Punch. Azacca is also a newer breed (2014). Named for the Haitian god of agriculture, it boasts many of the same tropical fruit characteristics. Since the IPA is trending “juicy”, these tell me that I might expect a New England style IPA. If you like certain hops take note for future purchases. I have favorites including, Mosaic, Galaxy and Citra.

Sure alcohol content helps you gauge how many beers you can have before feeling a little tipsy, but ABV can also tell you a little about the mouthfeel of a beer. Alcohol has a higher gravity than water and the higher the alcohol content may bring a rich mouthfeel. Stoneface Brewing Mozaccalypse checks in at an average range of 8.0%.

IBU is a scale that measures bitterness. A few years ago, crushing bitterness was all the rage and beer brewers pushed to produce the highest IBU beers. Experts say the measurable range is between 0 and 100 and anything reported to be beyond 100 is a bit sketchy. On our label of Mozaccalypse, they indicate an IBU of 50. That would indicate a beer with light/moderate bitterness.

Original gravity is a measurement taken before yeast is added to the cooled wort. This measurement tells a brewer how dense the wort is with undissolved solids or sugar. Yeast feeds on the sugar and creates alcohol. I’d like to say that the higher the OG, the higher the alcohol content, but that’s not always true. There are some yeast strains that cannot survive in higher alcohol content. In these cases, a lot of unfermented sugars and sweetness make it to your lips. But, I’d say OG and ABV are generally related.

Standard Reference Method is simply a gauge of a beer’s color. Some brewers use Lovibond as an indicator of color. Here’s a simple chart of SRM:

So, we’ll note that our can says an SRM of 10 or medium copper in color.

To me, a packaging date is the most important thing to find on a can or bottle. Hops don’t age well and I think an IPA is severely altered once it exceeds 3 months past its original packaging date. Many beer stores don’t pull old inventory and it’s a buyer beware situation. As you can see, our can has a packaging date of June 9, 2017, and today’s July 13th. We’re in range. What do I expect?

I expect a copper colored, juicy aromatic and flavored beer with only a light to moderate bitterness. I’ll also expect an average mouthfeel.

What did I get?

A little more amber than copper. Mellow juicy sweet aroma. Flavor jumps out with prickly pear and dank resinous smoke. Takes a few sips to get my tastebuds around this Imperial IPA as it seems more bitter than expected. It does mellow and reveals some nice mango and citrus. All in all, a nice beer 89 points.

Some fun infographics about beer

How about a random post on one of my favorit beers