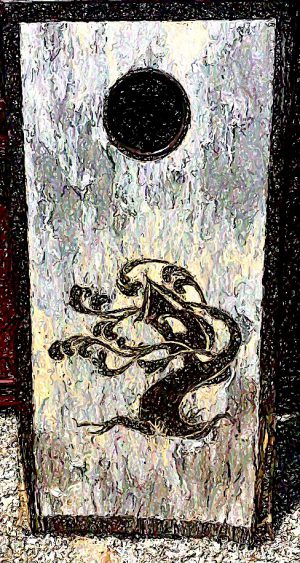 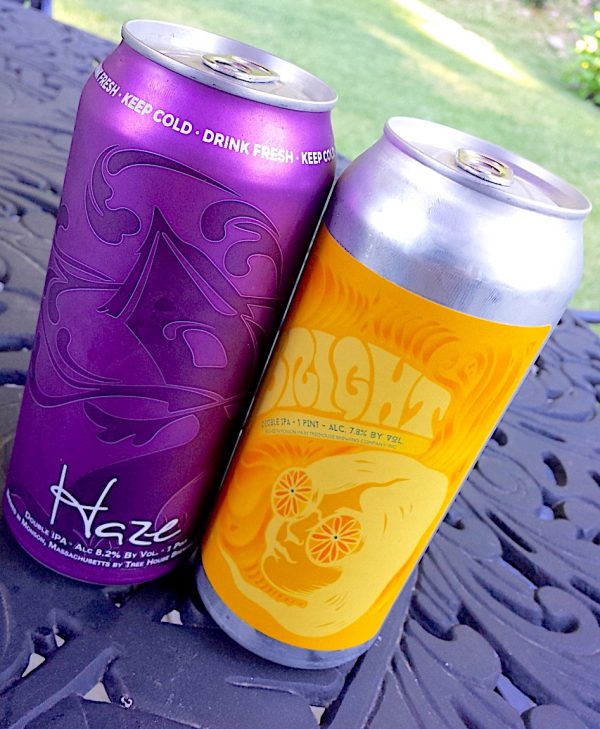 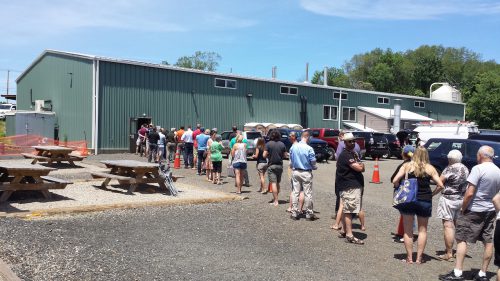 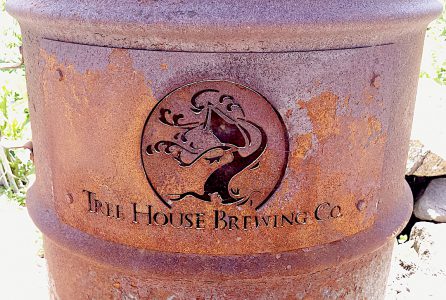 A week after my 2016 visit to Tree House Brewing in Monson, MA, the brewery announced that they were breaking ground on a new facility about ten miles from the current facility. The initial prediction was that the new facility in Charlton would be operational sometime in June of this year. It was pure fantasy, but a part of me wished that they would make a stealth announcement about the new facility opening (like The Alchemist) while we were in transit. But no such luck. We had to (settle) on visiting Tree House in Monson.

I know this will be outdated advice once the Charlton facility opens but if you go…here’s how visiting Tree Hose works now.

They have three lots. One is on-site and may hold about 50 cars. The next lot is across the street and my guess would be about 75 cars. Further down the street is the third lot in a field and that holds more than 100 cars. Parking isn’t an issue and there are attendants that will direct you. My advice…the first two lots are fine. If you find that you’re being directed to lot three, remember people in the first two lots will come off the line first.

If you go…the wait

We’ve been lucky so far. The lines move very fast. Don’t be discouraged if you are in the third line switchback on the field. It’ll only be a 20 to 25-minute wait. They’re great with the line. It has been my experience that full allotments will last a few hours after opening.

If you go…the allotment

On Wednesday, the brewery offers strictly cans. Usually two offerings, six cans of each. They say that the brewery opens for business at noon but depending on the parking, they may open earlier.

On Thursday, the brewery offers two additional offering and usually, they will distribute a total of 8 – 12 cans in total. They also offer growlers but of late they’ve been limiting to two vessels. I’ll note that they standard classics are usually available Wednesday and Thursday. The same guidance on parking and early opening apply here as well.

I haven’t been to the brewery on either a Friday or a Saturday but following their releases on Twitter, I notice they offer less frequent releases on these days. Cans and growlers. It might be a gem like a Curiousity release or an annual release like Ma, Bear or Tornado. They also have a limited pour license and I’ve seen those on Saturday.

Hopefully, I’ll be able to contribute some information about the new facility soon. Cheers.

Tastes like a tropical paradise. Aroma and flavor of smooth citrus oranges and tangerines, and some pineapple. The waves of flavor roll in and out on every sip and don’t linger on the finish. Very drinkable and very enjoyable, 94 points for Tree House Bright Citra.